Next stop on the busy month of April is SC Comicon in Greenville, SC this weekend the 9th and 10th in the TD Convention center. Come meet Highburn CEO and Editor-In-Chief Michael Watkins and Creative Director Apryl Watkins as they talk about No More, Tribulations, and the upcoming relaunch of Guardians. Look forward to seeing you soon. 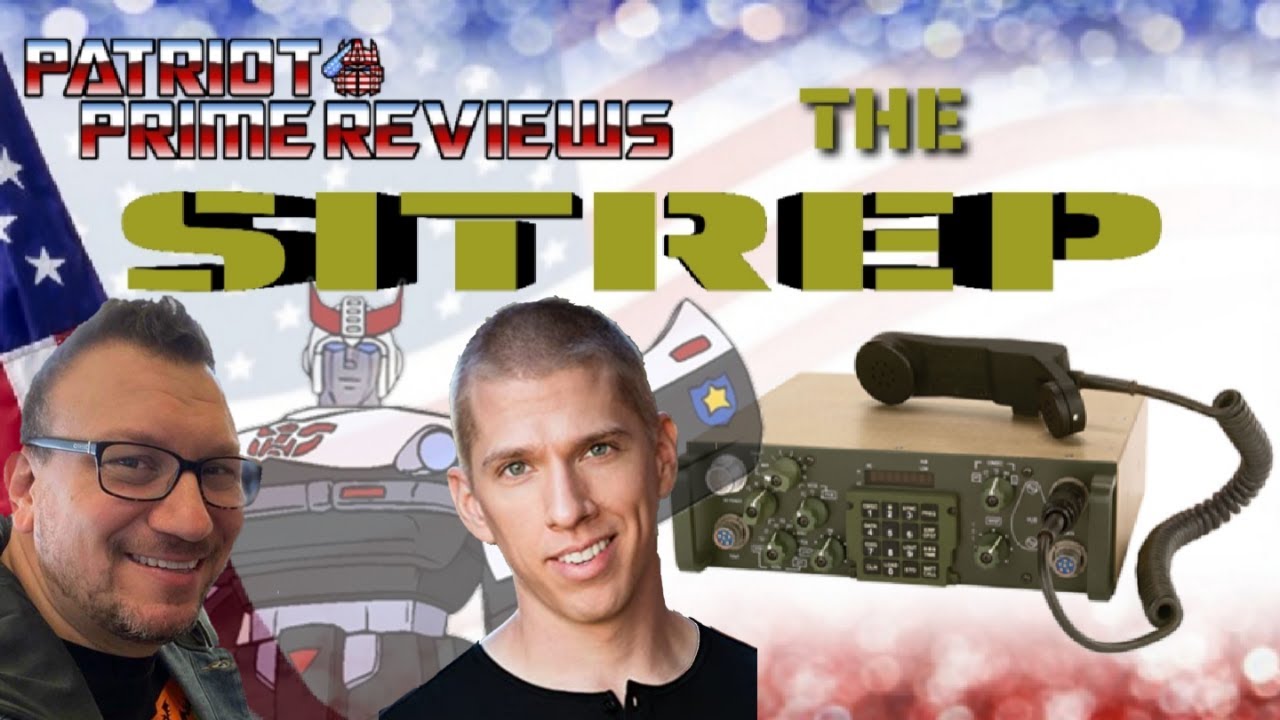 Grab an Energon goody, sit back and enjoy this edition of Patriot Primes Sitrep with Michael and Aaron Veech the voice of Prowl from Transformers Netfilx Siege Trilogy.
Michael Watkins

Take our digital library with you where ever you go. We have partnered with Comixology and Amazon to offer our content on the Amazon Kindle platform and on the Comixology app. Starting today you can download NO MORE for free with Kindle unlimited, or you can purchase it for $2.99. Look for more titles as they release, available the same day as physical release. click here to purchase

Comic author returns to childhood comic store for signing. Dave Pendleton, writer of “No More” comic, recently attended a signing at Starling Ave Cards & Comics. “No More” is a superhero comic that tells the tale of Jayme Spire, a young man who manifested powers after he witnessed the death of his family as a child. Monique Holland-Bulletin Staff Writer When Dave Pendleton was a boy, he bought his comics at Starling Ave Cards & Comics. Saturday, he’ll be the writer signing c
Michael Watkins

"At the end of the day, I’m just going to out work you. And you. And YOU" -Rob Liefeld
bottom of page